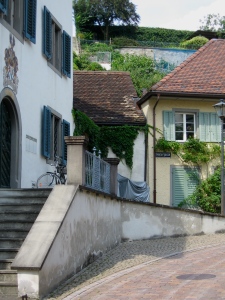 As a ferry slides along the glistening blue crescent of Lake Zurich, steeples of Grossmünster and Fraumünster churches, and the arch of Quaibrücke slowly fade away in the distance… On both shores, sweet grapes are ripening in sun-drenched vineyards surrounding the idyllic villages with names like Mönchhof or Thalwil. Small motorboats dart from private quays of ridiculously expensive waterfront houses. And the sky above is as blue as the water below – a perfect day for a day trip from Zurich! About two-thirds of the way along the lake the shores narrow and the lake is spanned by a bridge between two peninsulas. On the eastern end of the bridge the town of Rapperswil juts into the lake, anchored by an impressive silhouette of its 13th century castle, Schloss Rapperswil.

Surrounded on three sides by Lake Zurich, the castle is a view to behold. Built in the shape of a triangle, each corner is defended by a mighty tower. Perched on a high hill, it rises above the medieval Old Town – an ancient beacon on the lake. Over the centuries, the castle had many owners as the tides of history changed. It also had a stint as a military base and prison before falling into disrepair in the 1800s. And that is when the Polish connection happened. 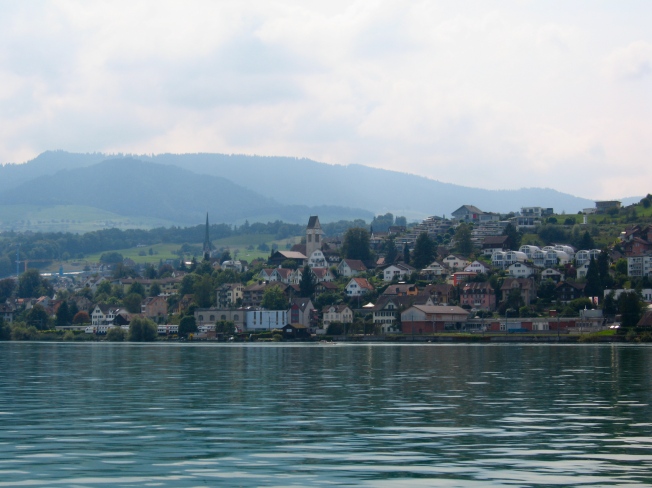 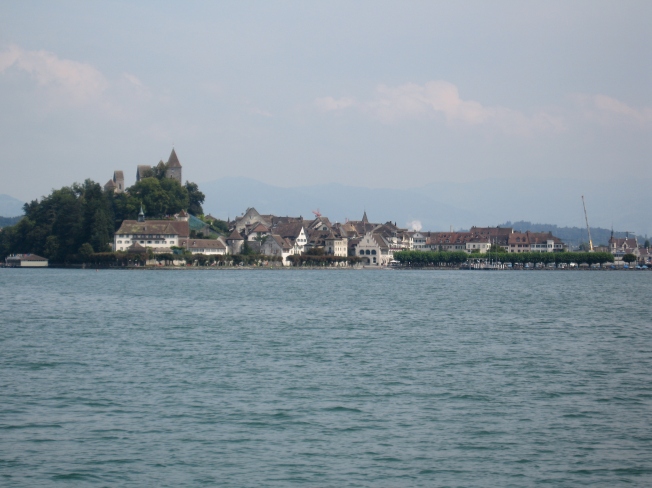 View of Rapperswil from the lake, castle rising on the left 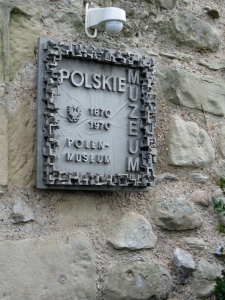 A prominent Polish émigré, Count Wladyslaw Broel-Plater, came to Switzerland some years after a failed Polish pro-independence uprising in 1830. In 1870, he leased the Rapperswil Castle – by then in serious need of repair – and restored it at his own expense. Thanks to generous donations from his compatriots, he was able to assemble a collection of art, books, and memorabilia that formed the Polish National Museum. As Broel-Plater put it, the Museum was to provide “a refuge for [Poland’s] historic memorabilia dishonored and plundered in the [occupied] homeland” – and so it did for decades to come. In 1927, nine years after Poland regained independence, the Museum’s collection was moved to Warsaw in accordance with the Count’s will. It took 14 railroad cars to transport 3,000 pieces of art, 2,000 memorabilia, 20,000 engravings, 9,000 coins and medals, and almost 120,000 books and manuscripts. Unfortunately, most of them were destroyed in WWII. Meanwhile, with brief hiatuses, the Museum continues to serve as a repository for Polish art and history – a little piece of Poland on the shores of Lake Zurich. The latest threat to its existence came in 2008 when some Rapperswil residents petitioned to evict the Museum from the castle, deeming it too expensive. The Museum has been conducting a petition campaign – so far successful – to keep the Museum in its home. 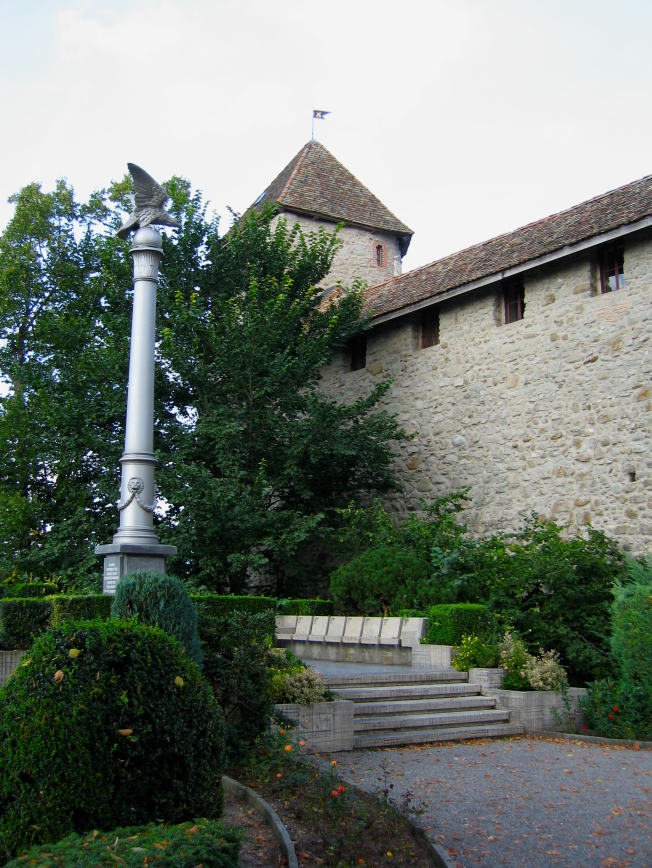 Liberty Column in front of the Polish National Museum

But there is more to Rapperwsil than the Museum. First, there is this view from the top of the castle hill: 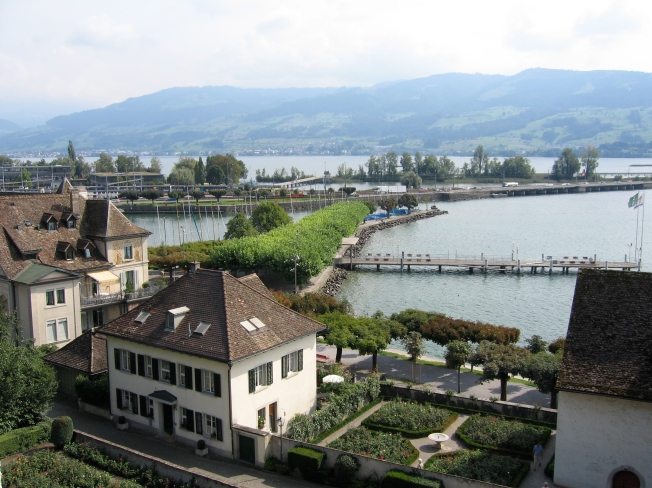 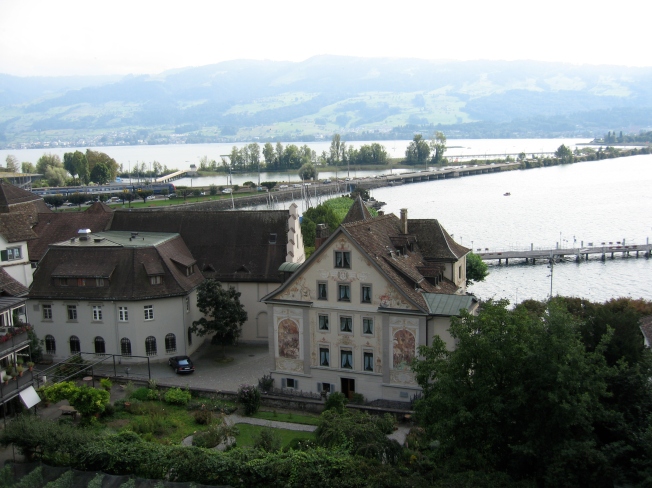 Another view of Rapperswil 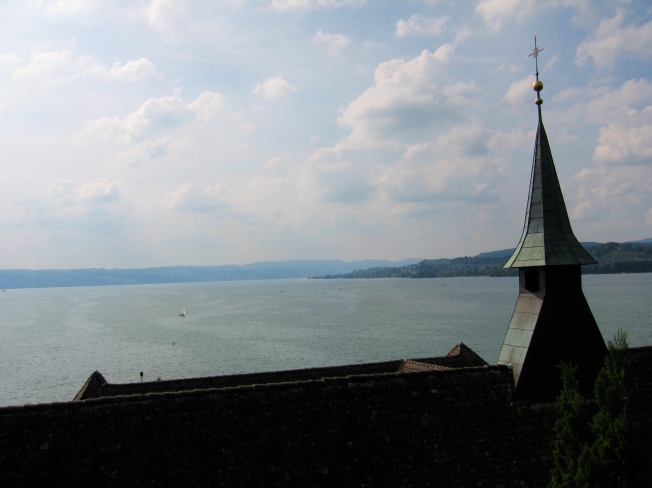 Lake Zurich from the castle hill

Then there is the Capuchin Friary (Kapuzinerkloster), located just below the castle. The monastery dates back to 1606. Its stone walls offer a welcome respite in summer heat, and its beautiful rose gardens contribute to Rapperswil’s reputation as the “town of roses” (Rosenstadt), with 15,000 rose bushes of 600 different kinds. Inhale… 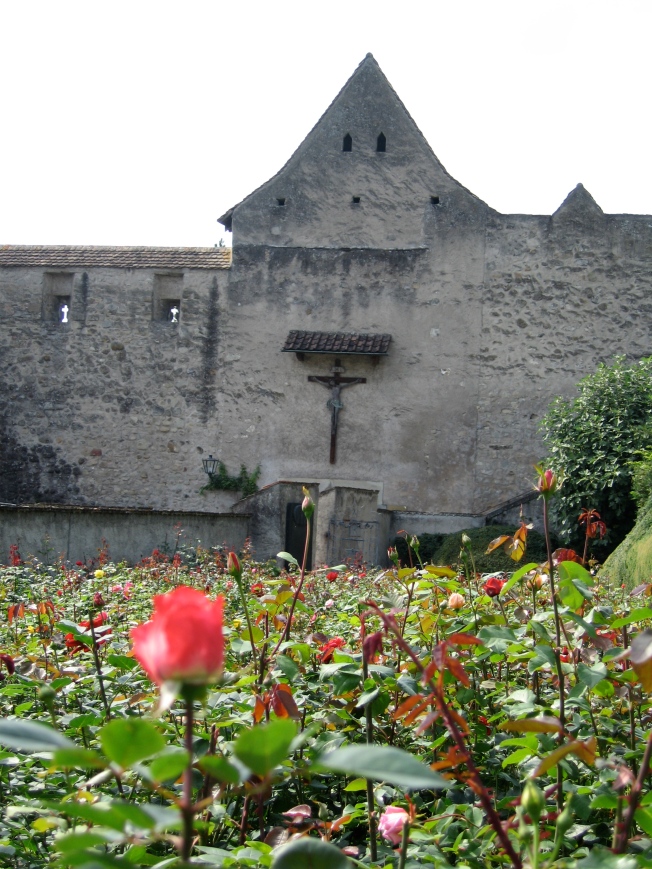 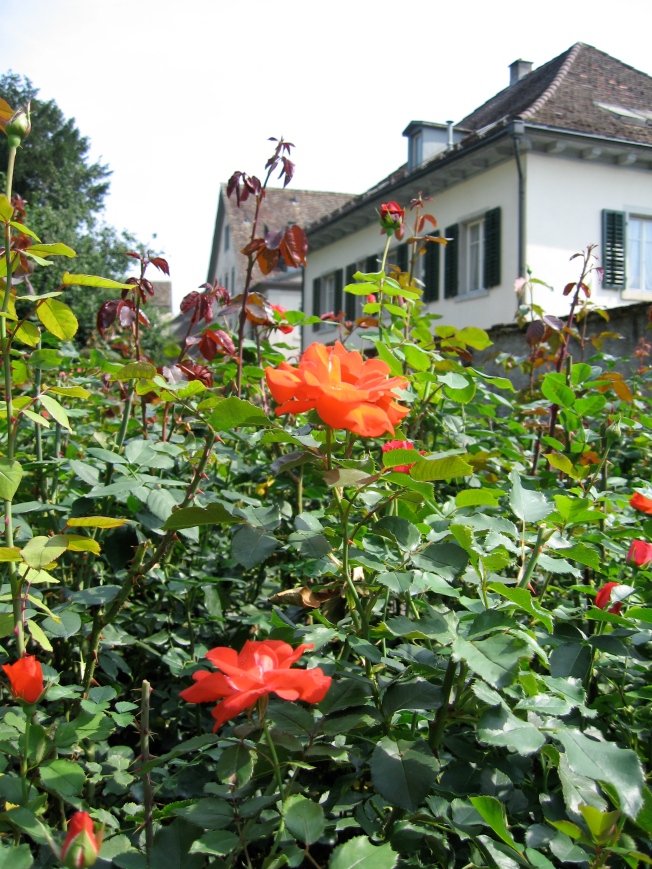 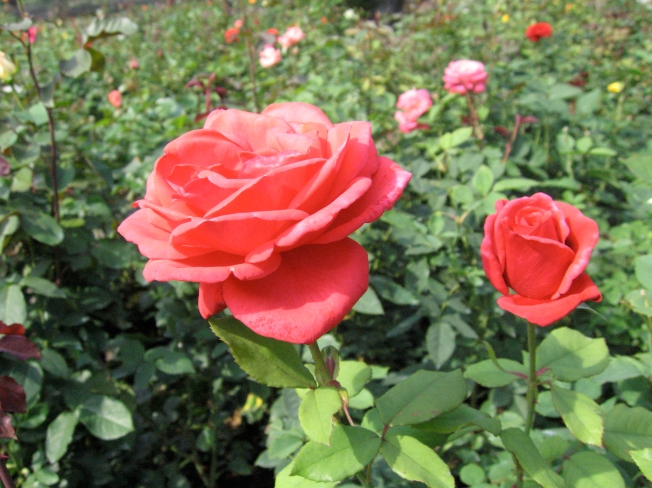 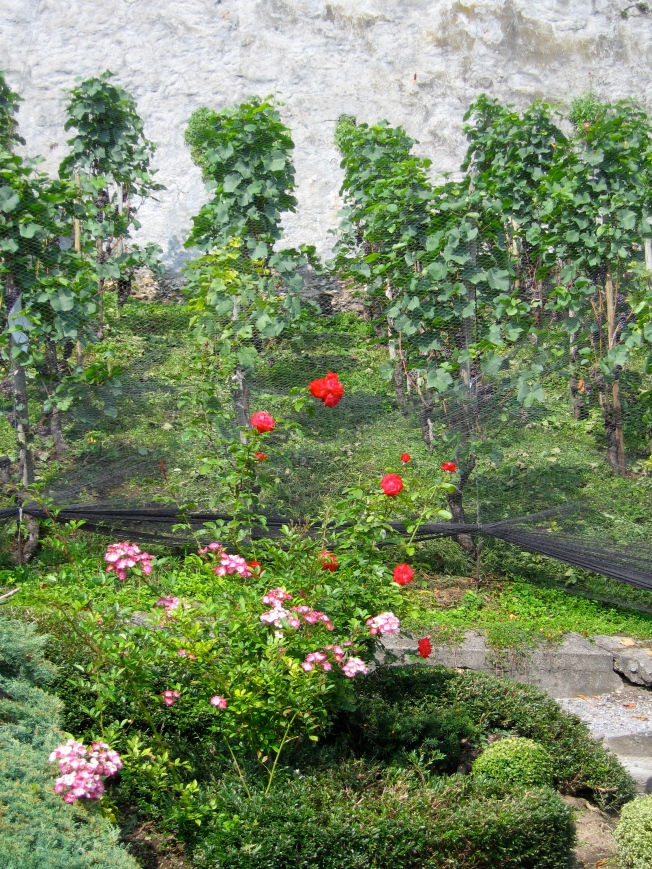 The last Rapperswil ferry is about to depart – time to catch the westward “sunset cruise” back to Zurich! No worries if you missed it though, you can take a train =)