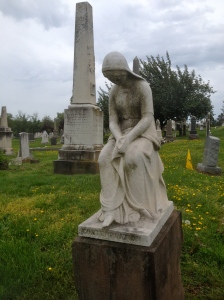 We raise a glass to the dead on various occasions to commemorate their lives – wakes, anniversaries, days of remembrance. But have you ever had a chance to toast somebody at a cemetery in a tasteful, respectful, and memorable way? I never thought I would until a few weeks ago when I did just that at Washington, DC’s Congressional Cemetery. I’ll tell you how in a moment…

Not many visitors coming to the nation’s capital even realize that this place exists since it’s been overshadowed by its larger, newer, and more famous relative, Arlington Cemetery. Yet Congressional Cemetery, stretched on the green banks of the Anacostia River in Southeast Washington (1801 E Street SE), is equally special. Founded in 1807, the cemetery is the final resting place for 65,000 individuals including prominent politicians, local businessmen, veterans of every American war, and other notable and ordinary Washingtonians. Probably the two most famous residents are John Philip Sousa, a composer and conductor known for patriotic military marches, and the first director of the Federal Bureau of Investigation J. Edgar Hoover. Many early members of the U.S. Congress who died in office are buried here for a very practical reason – it was not possible to transport bodies over long distances before the era of refrigeration. To honor those whose remains were moved, the Congress commissioned cenotaphs, or “empty tomb” monuments, designed by Benjamin Henry Latrobe, the architect of the Capitol building.

Stretching nearly as far in history as the American nation itself, the cemetery is home to a stunning array of burial architecture. From sandstone tombs with inscriptions made barely readable by oblivious time, through ornate statues of grieving angels, to modern contemporary graves, this hallowed ground is simply stunning any time of the year but especially in the summer when white tombstones and obelisks glow against the lush lawns and ancient trees.

Congressional Cemetery is still an active burial ground, selling available plots. In fact, I love the ads I’ve seen in the cemetery newsletters, brilliantly spoofing a classic interview question – “Where do you see yourself in 100 years?” – or appealing to your inner realtor : “Location, location, location” (and other similarly brilliant marketing pieces).

By the 1970s the cemetery fell into disrepair, mirroring the broader urban decline of the capital city. It wasn’t until two decades later that local dog owners, dubbed the K-9 Corps, helped to revive the place (no pun intended). Generous donations and volunteer time helped make the cemetery what it is today – a beautiful and serene place of rest, permanent one for those six feet under and casual relaxation for the rest of us. The event I went to is a part of that amazing revival. Local author Garrett Peck has recently published a book that quickly became favorite with beer aficionados, myself included: Capital Beer: A Heady History of Brewing in Washington, DC. In his research, Peck discovered that several of the city’s prominent brewers – who were once the second-largest employer in Washington after the federal government – are buried at the Congressional Cemetery. On May 10, Peck helped to launch a new walking tour at the cemetery, the Brewers Tour, with stories from his book and tasting of exquisite bock beers from three local breweries:

All the bocks were excellent and drinking them among the brewers’ graves quite a unique experience! Fittingly, each grave on the our was marked with a red drinking cup for easier identification. 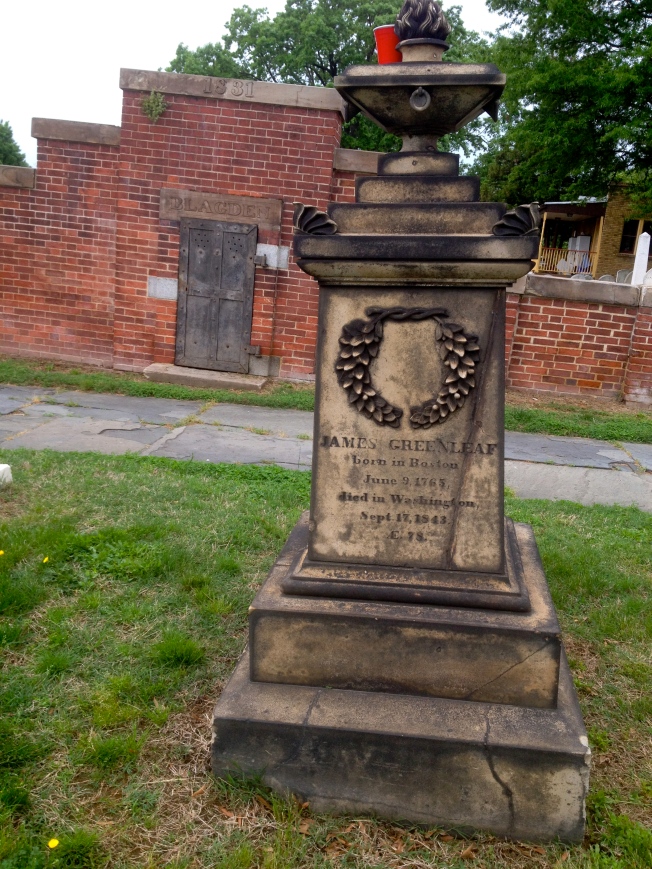 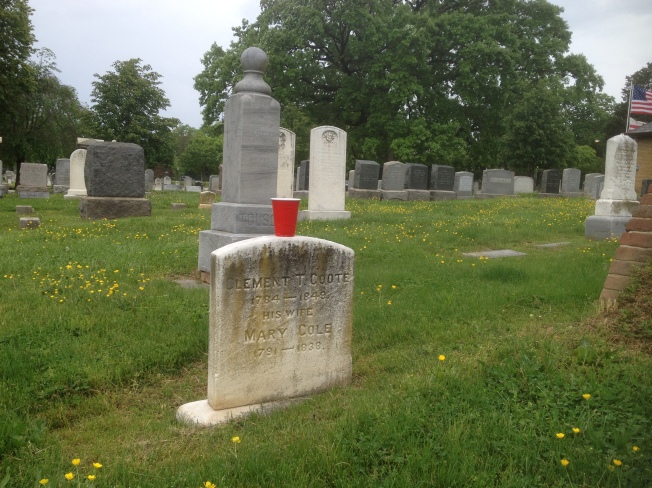 The grave of Clement T. Coote (1784-1849), an English immigrant, the fourth operator of the Washington Brewery near Navy Yard

Garrett Peck at the Beckert family grave. George (1810-1859) and Theresa (1813-1889) Beckert ran a restaurant, brewery, and beer garden on Capitol Hill where the Safeway now stands on 14th Street SE. George might have been the first to brew lager in Washington.

So raise a glass to the dead – especially on this Memorial Day! And next time you’re in Washington, DC don’t miss the Congressional Cemetery. 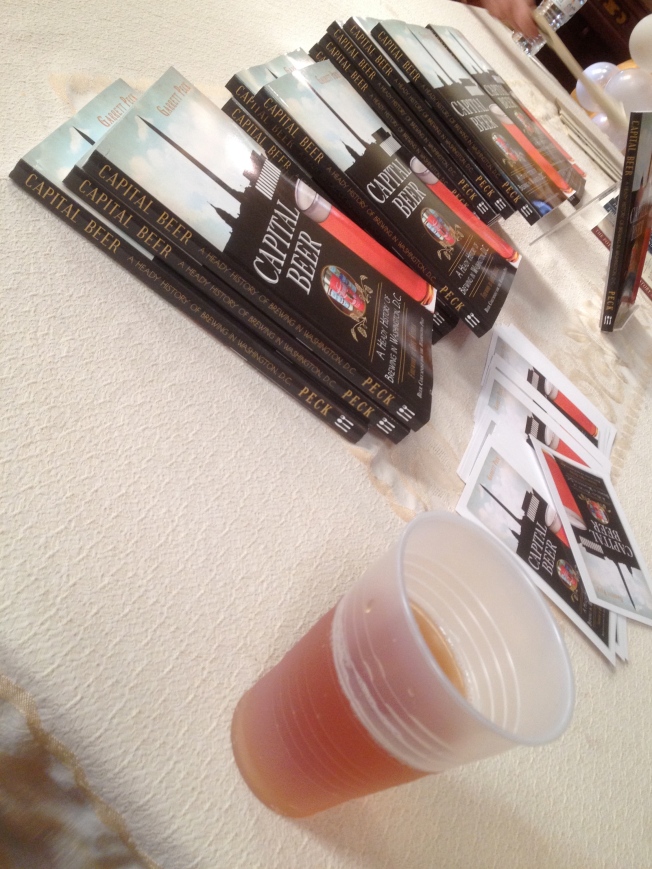